That was then...This is now

December 2001
I had been working a few months already after coming back from Lima.
I didn't know that life had so much in store for me.
I had no idea that the guy I was dating at the time was going to break my heart - not once...or twice...but so many times. 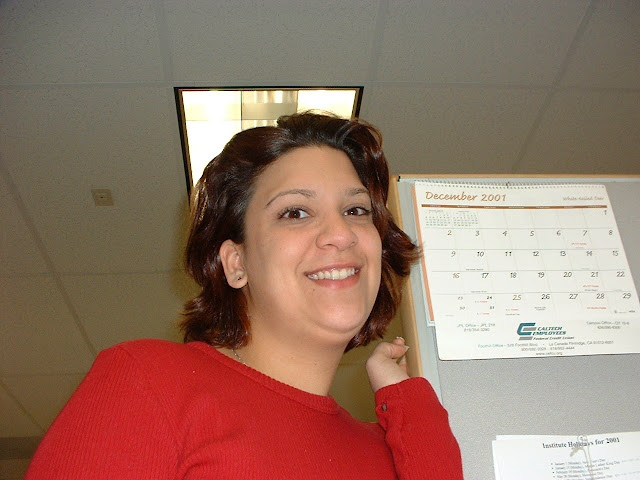 I didn't know anything about what life was really about.
Life was a party that started early Thursday nights and didn't end until late Sunday evening.
I worried more about hair and nail appointments...if I would have time to buy a new outfit to go out that Friday night.
I was 27...oh how things would change so much in the next year.
I had no idea.

Later...
Almost two years later.
No longer worried about the guy that broke my heart so many times because my best friend from high school came back into my life.
Everything went so fast from 2001 to the moment in this next photo. 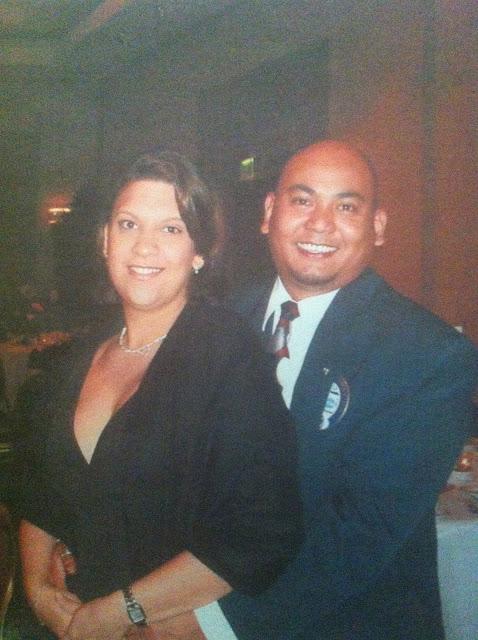 I was about to turn 29 in a few days.
It's April 2003.
Although it seems that there are only two people in this photo...there isn't.
I was a little over two months pregnant.
The hubby and I weren't even engaged yet - that would happen at my little girl's baptism a year later.

Oh, how scared I was at the time. I still didn't know what the future held for me.  That first trimester dealt us so many emotional blows - it was a few months of breaking up every few days...a few months of all out yelling matches.
But things changed so fast in so little time.
We stopped fighting...and we began just being secure in our relationship - well, to tell you the truth, I stopped fighting with him and I became secure in the relationship.  I had to understand that we were a family now.  It may not have been a conventional one - but it was finally my life.
And I was happy...finally so happy. 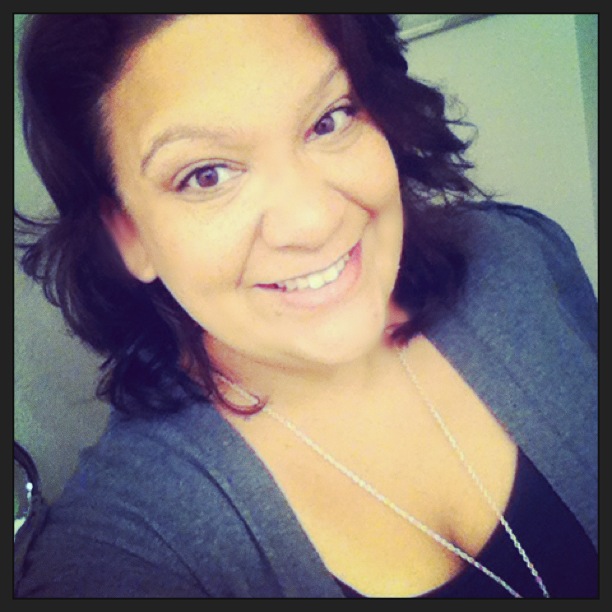 Ten Years Later.  2013.  39 years old.  Two children later. Almost nine years of marriage under my belt.  And oh what a ride it's been and continues to be.

There's a smile in that photo.  There will always be smiles, as well as tears, as well as fears and doubts and surprises and fun. I have finally learned that the time I'm in now is the one I have to live in.  I don't have to wait for tomorrow and what the future will hold.  I have to slowly learn that everything that happens today is truly important and tomorrow is not to be worried about.

That was then...and later...
But now?
Now is to be cherished and lived and laughed through and cried over...
Now is good and bad.
Through thick and thin.
Through rich or poor.
Now is so much better than it ever was.

I can't wait to see what the next two years and even ten years will bring.