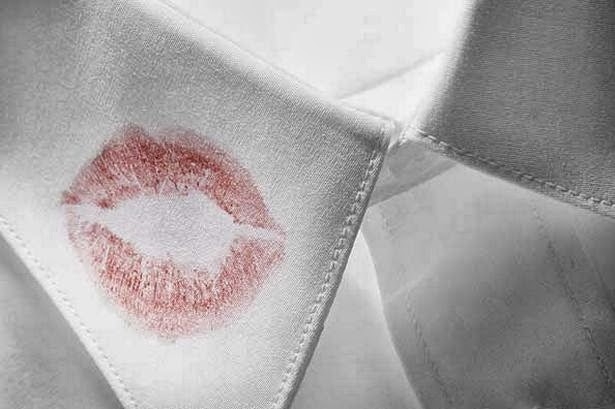 Remember the movie "The Notebook"?
Do you remember how Noah lived in the nursing home with Ally because of his undying love for her?
How he would read to her everyday to bring her back to their love?
How it didn't matter that she had dementia because the love they shared before she got sick was enough?

What if that's not how it went down, though?

What if Noah and Ally still lived together in their home...Ally would be a little more self-sufficient but was still mentally ill.  She could take care of herself to a certain extent, but her relationship with Noah wasn't what it used to be.  It's not really her fault, it's just that she is deteriorating mentally.  Noah and Ally aren't physically intimate anymore.  They still love each other, just not in "that way".
Noah takes care of her, of course.
They still live together.
Cook together.
Keep house together.

They don't live as other married couples do.  Yes, there's a kiss on the cheek in the morning.  And "I love you"...and Ally is okay with that.  She doesn't know any better.  They are married, but more than anything they are roommates - housemates - companions.

Now...
Let's say because they don't live like other older married couples, they aren't intimate...
Noah starts seeing another woman.
Someone he sees when he's not home with Ally.
Someone he builds a relationship with.
Someone who understands that Noah will never leave Ally because Noah is all Ally has.
No one will take care of Ally if Noah leaves.
So that someone understands.
But Noah is having a relationship.
And it's not with Ally.

Is that considered cheating?
If Noah hadn't stayed true to the marriage but still took care of a mentally-deteriorating Ally...
If he said, "I still love Ally, but..."

Would you think Noah was wrong?
Would you feel sorry for Ally?
Is Noah cheating?
Or is he doing what's best for everyone considering the situation?

What do you think?