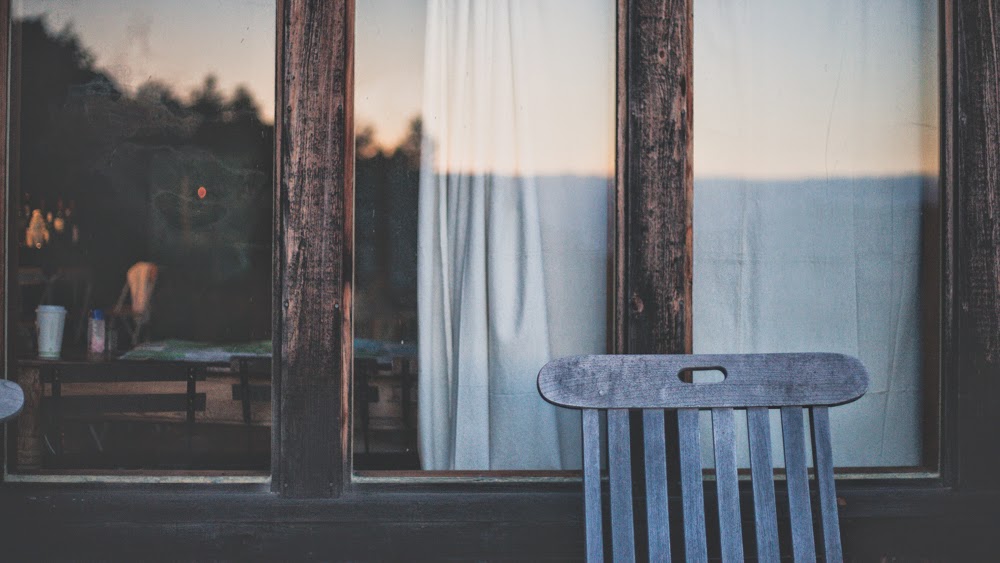 I just finished listening to I Choose You by Sara Bareilles - okay, so not so much listening as I was singing and crying.  That song as well as a lot more of Sara B's just get me.  Have you heard it?  Oh sweet lovey, she wrote my love story.

Just getting together with my husband was an obstacle.  There were so many negative forces in our way when we first started out.  My father was against our relationship until I got pregnant with my daughter.  At that point, when I declared that I would be keeping my baby, married or not, with his blessing of my future husband or not...I became me.  I became a woman...a mother.  After that everything just fell into place.  I had my beautiful daughter and a year later, we said "I choose you" to each other.

Yesterday's Mother's Day was very relaxing...as we did our usual Sunday stuff - you know, dim sum for brunch and watching some movies at home - I looked over at my daughter and thought, "All that I have is because of you."  I moved over to where she was with her little brother and told them, "Thank you for making me a Mommy."  They both gave me besitos and a hug and went on doing what they were doing.

It was such a hard journey to get to where I am now.  My brother and I were talking a year or so back when my parents were visiting from Perú - and he said something that surprised me, "You were the one they always worried about.  You gave Papa a run for his money."  I'm paraphrasing, of course, but you get the point...

According to my father, I was the unruly, rebellious child.  I was the one who had him staying up nights worrying.  The thing is...I shouldn't have been.  I was the girl in high school that came straight home after school and hung out with her mom.  I didn't go to parties.  My parents never got phone calls from school about their "unruly, rebellious" daughter.  I was boring.  I was in choir.  I was the high school mascot.  Get the picture?  I may have gone to a friend's house a few times in my whole high school career.  Out of high school, I worked and took classes at the local community college.  I went to some parties.  I wasn't pregnant at a young age or a gangbanger's girlfriend.  But still I was a worry to my parents.  Why?  I don't know.  I've asked and never a straight answer.  I think it may have been because of what happened when I was little, but really?  That wasn't my fault.

I didn't date and when I did start dating my future husband, I was sent to live in Perú.  Yeah, it was hardcore strictness in my house.  But you know what's hilarious to me now?  The boy he didn't want me to date?  The one he thought was no good?  I ended up marrying him.  And at the end of it all...after so many years of hardship to be accepted and our love to be given his blessing...my father likes my husband.  He really does.  They laugh together.  He prays for my husband.  Wow.

But that doesn't matter now.  If I hadn't gotten pregnant - if my father had never seen the look of love I have for my husband - if it hadn't gone down the way it did....I don't even want to imagine it.  My life is so full now.  I am my own person, not worrying about what Papa thinks (well, not as much)...I am a wife and mother.  And it is my calling. 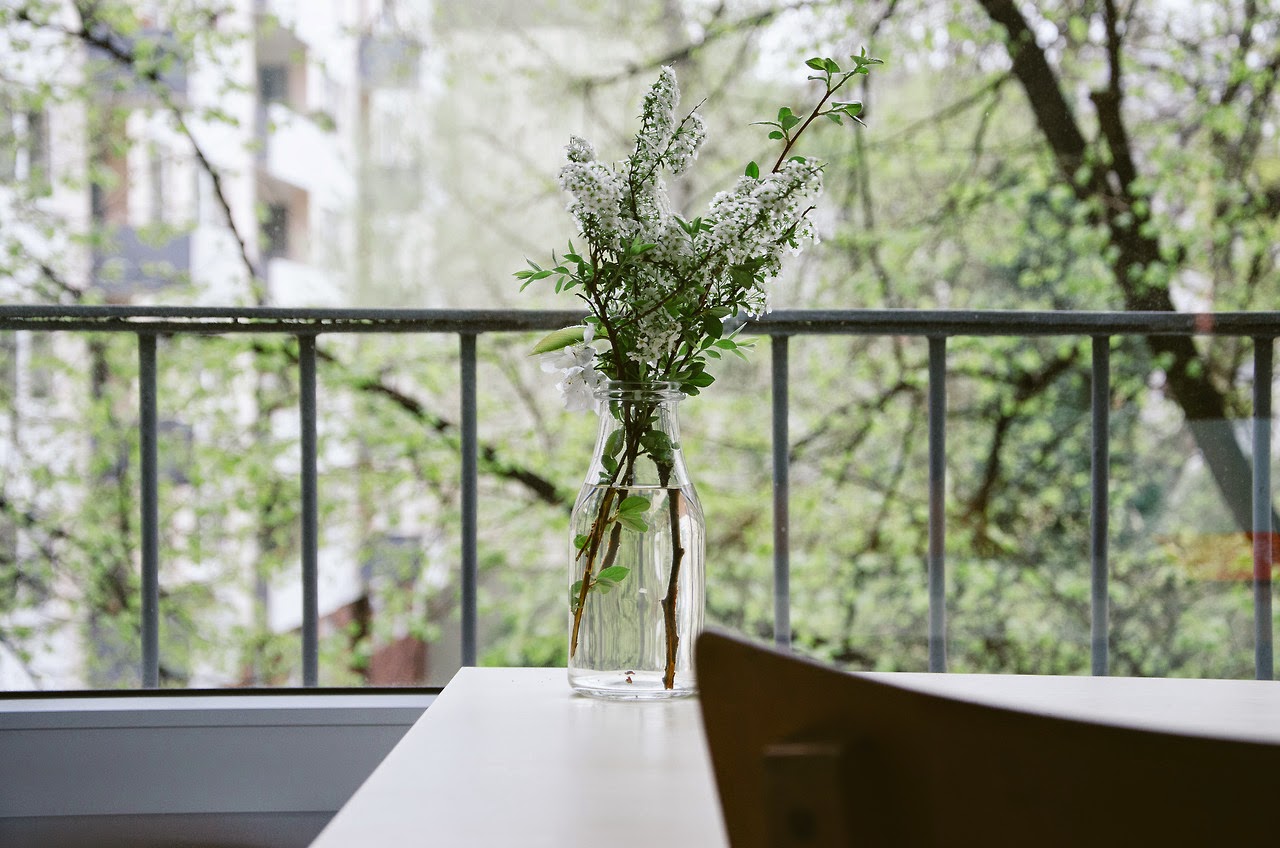 Labels: my truth On My Heart With all my love to you