Well, it turns out that this year, we'll be spending a lot of time with my brother, sis-in-law, and nephew.

We hardly get together - with our weird schedules and just regular old life.  I've always wanted to get together more, but sometimes it's not in the cards. 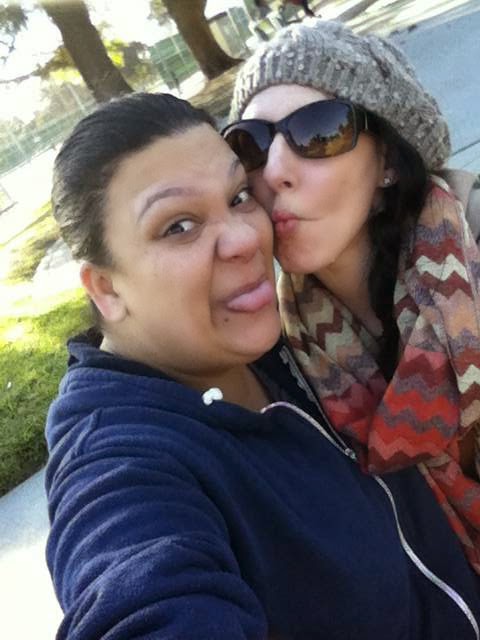 On New Year's Day, I got a text from my brother asking what we were doing.  We were off to have Korean BBQ and then go to the park.  My brother and his family met us after our lunch and we spent the whole afternoon together.  Laughing, taking silly pics, playing hide-n-seek in the park, being together.  We ended the day with dinner at one of our favorite neighborhood spots and it was just nice.  Really nice. 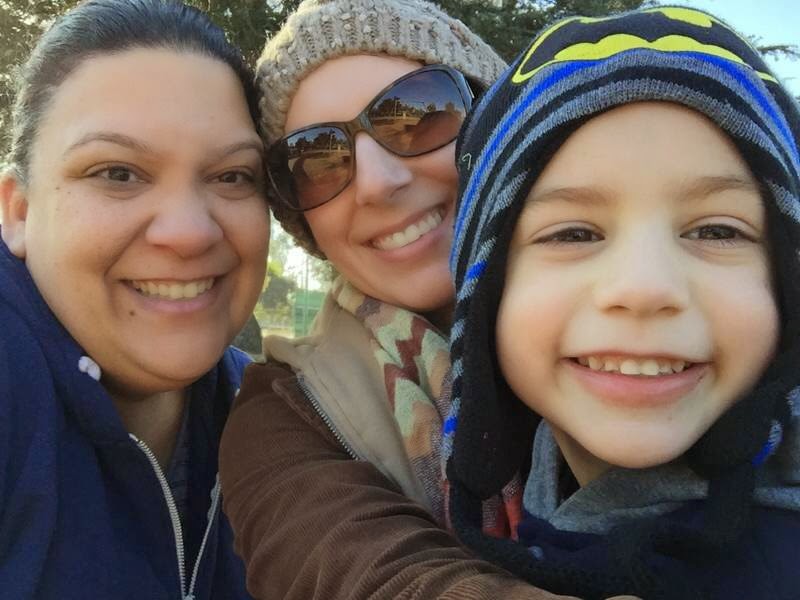 Not two days go by and we're together again!  We bought Universal Studios annual passes and had loads of fun. 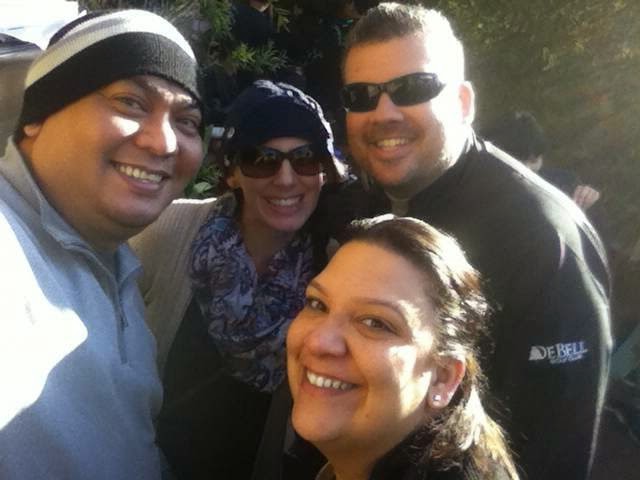 I see a lot of Universal Studios outings in our future.  We've already planned to go back on Monday for the MLK holiday. 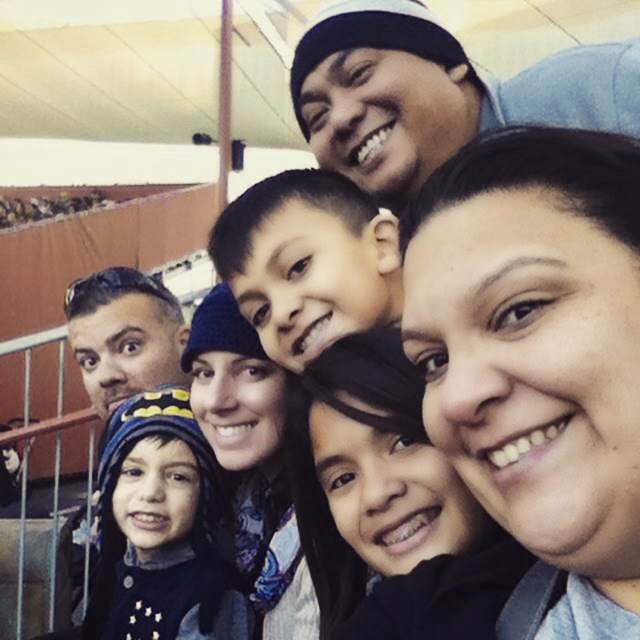 This last Saturday, we went bowling and had dinner.  My SIL and Lucas bowled better than everyone, but my brother and hubby had bet going on who would lose.  Whoever lost would buy dinner.  Yeah, the hubby lost and we had Peruvian food that night.  Really yummy, even with my brother ordering as much food as he could swallow.  LOL 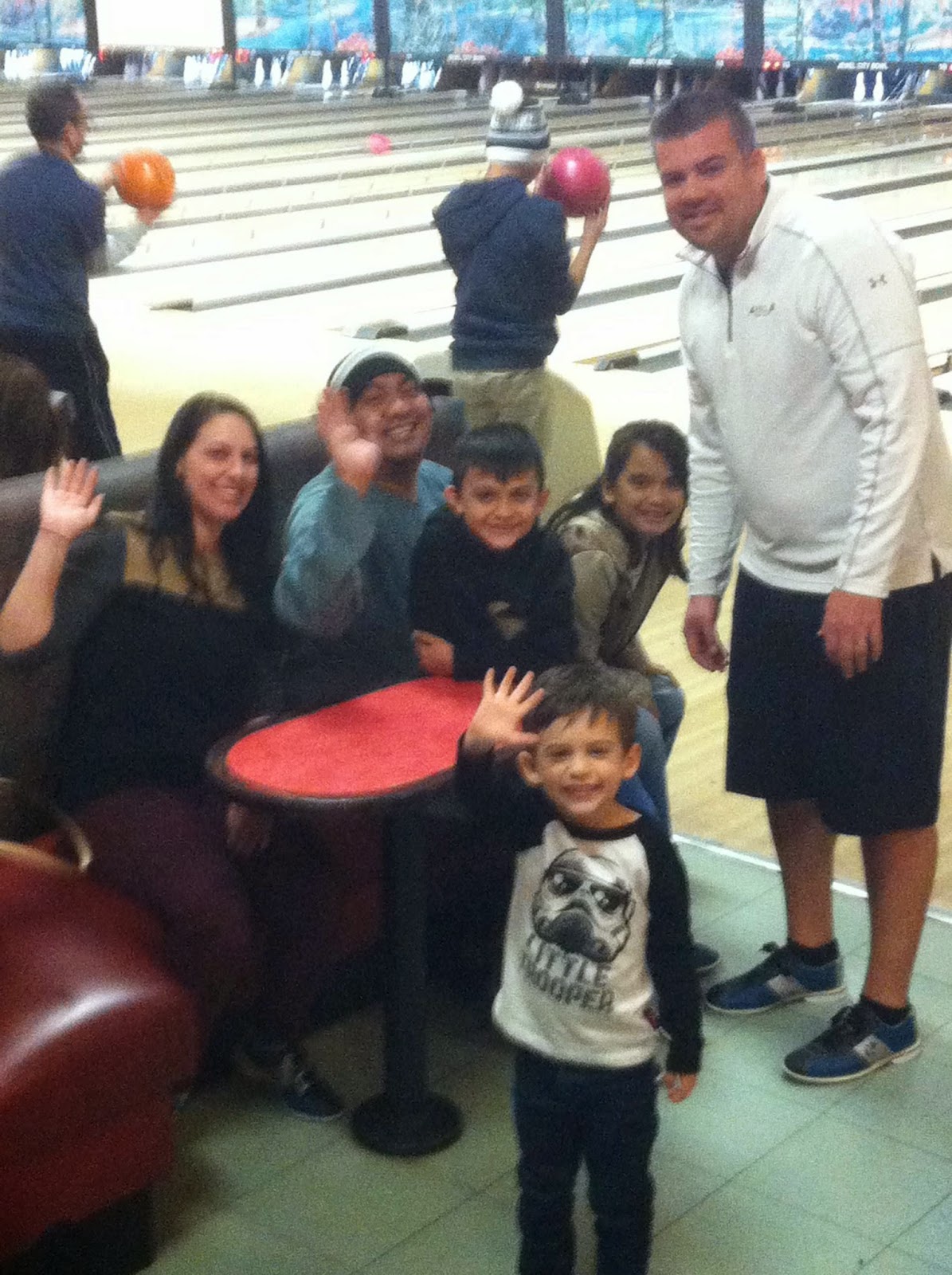 We ended our night at my brother's place, chatting over coffee while the kids played.

So this year, I'll be spending a lot of time with family.  I'm excited to see all the memories we'll be making this year.  Just the way I like it.  Just the way it's supposed to have been all this time.

What will you be doing all year long? Well, according to our silly superstition...ha!