I have no idea how this keeps happening, but I keep forgetting I have a blog!  A blog where I love to share my little slice of life - so, I thought I'd catch you up on what's been up lately. 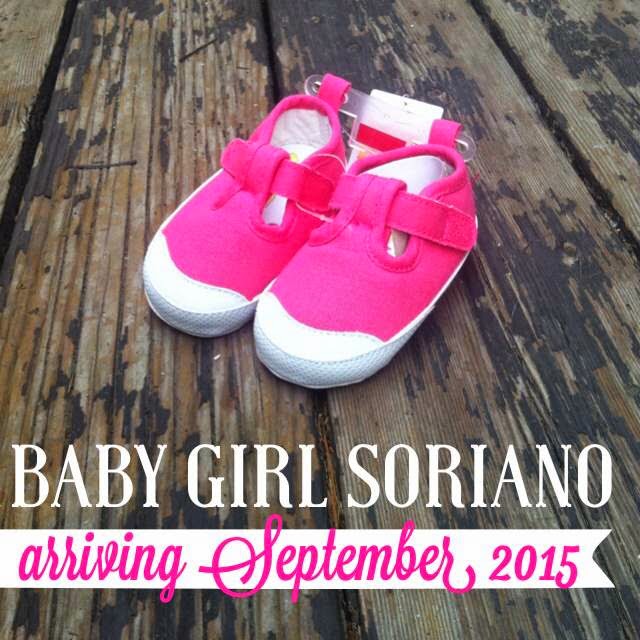 You probably heard, but if not, my little family is growing by one more pair of little feet this September!  I'm about 17 1/2 weeks as of today and finally able to scream it from the rooftops!  It was a rough first three months, but we're in the clear and our doc gave us the A-Ok to announce.  Everyone has been so wonderful about our new baby girl.  I'm hoping to share some ultrasounds soon! 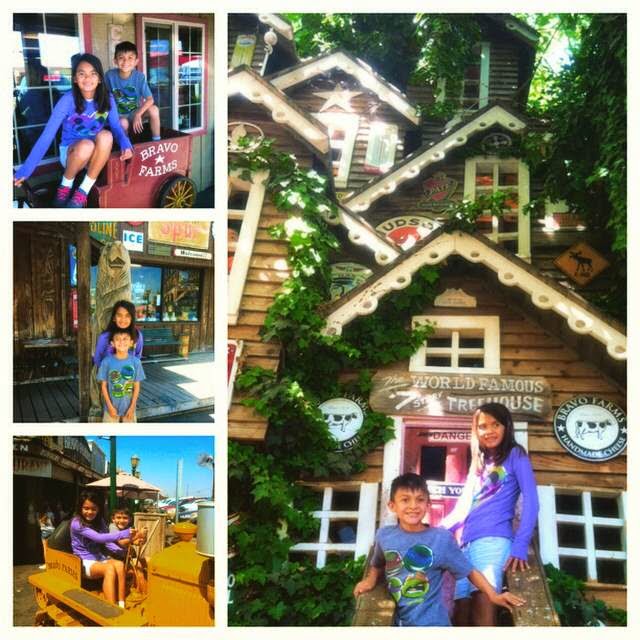 This past week was the kids' Spring Break, so the hubby and I took the week off of work to have a little spring adventure with the littles!  We headed to Lake Tahoe for the first few days.  It was so relaxing and fun.  On our way there, we took our time and stopped for a bathroom break at this little place called Bravo Farms.  The kids loved it! 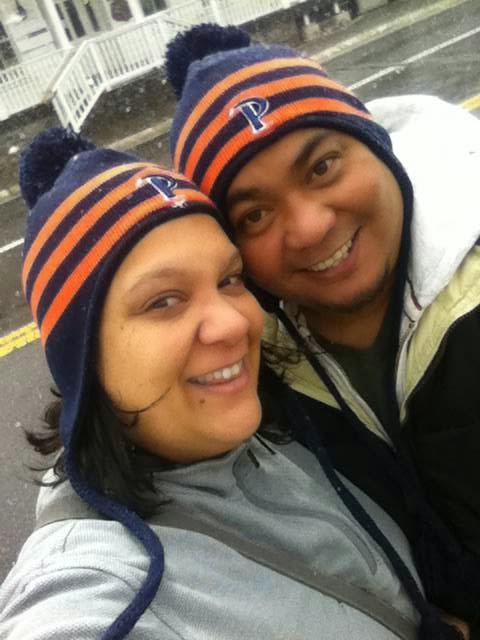 It snowed the second day after we got to Tahoe and it was AWESOME!  The kids played and we took pics like crazy:)  My hormones are a little back to normal (#preggerprobs), so I'm loving my Hubby  a lot more lately. 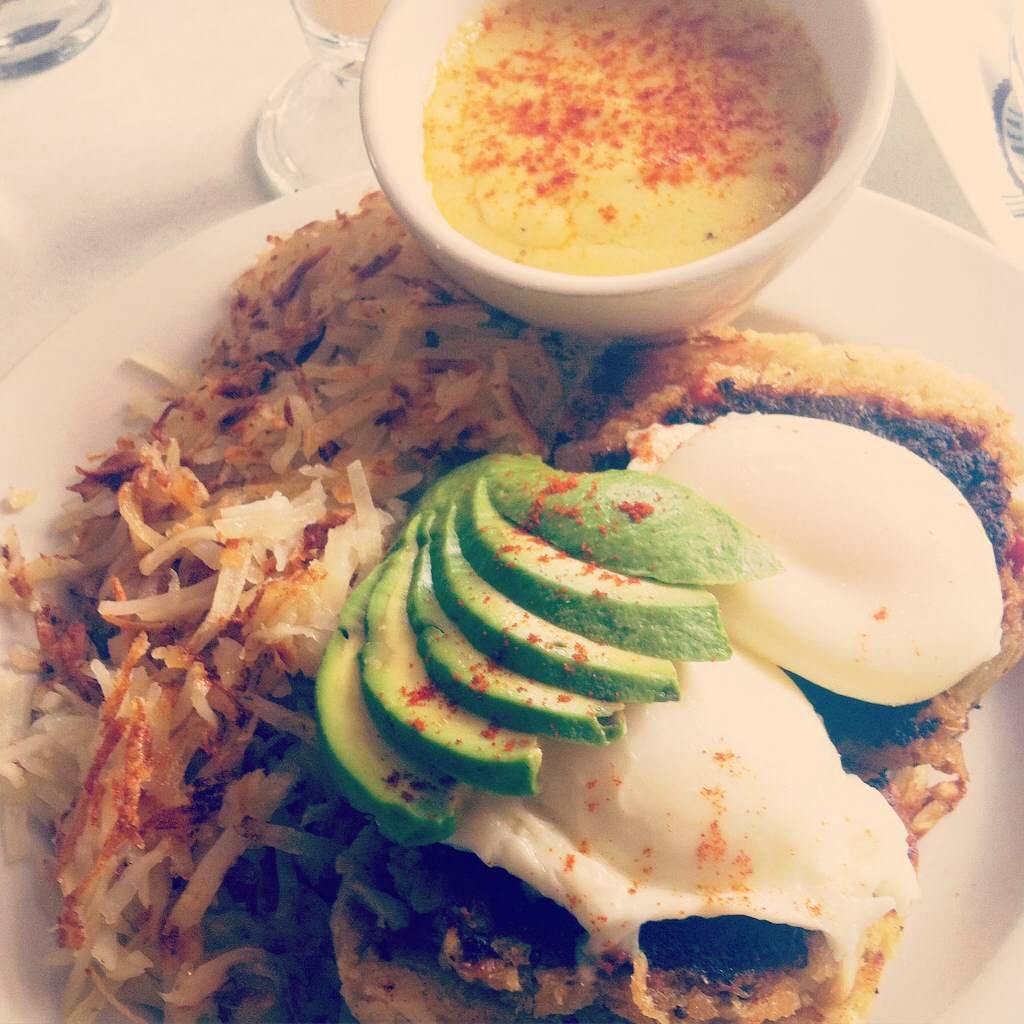 I had been wanting to try this place I heard about on the Food Network on that show, um...what's it called? Diners, Dives and Drive-ins, I think.  Anyway, the restaurant they featured blew my mind and I *had* to go.  It's called Jax on the Tracks and ever since I saw the eggs benedict on that show, I've been craving it!  Hubby fulfilled that wish and we drove into Truckee one morning and I stuffed my face.  All the YUM! 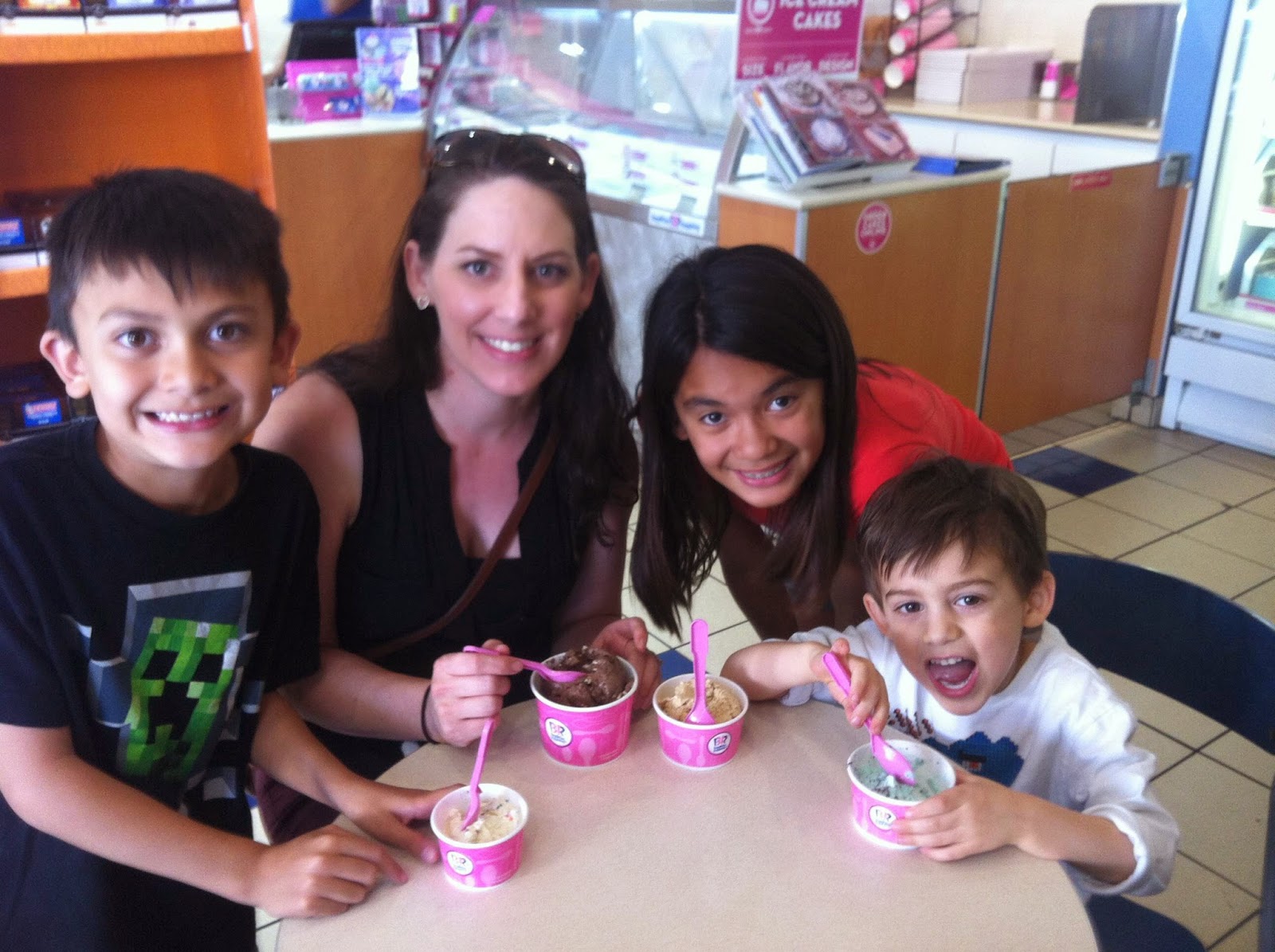 We headed home in the middle of the week, took a rest day and then were at it again.  We spent an afternoon at Universal Studios - it was blazing hot, but we still had fun.  We're thinking we need to extend our passes for next year because they're going to be opening a Harry Potter World type thing in 2016!!!

On Friday, we spent the day with my SIL and nephew - went to the park and had a little picnic lunch and, of course, ice cream!  Had a blast and hope to do it again really soon! 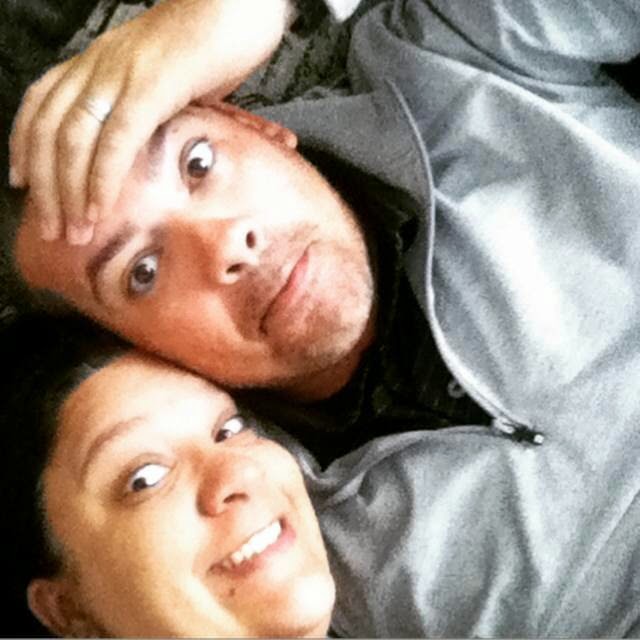 Actually had a chance to see my brother that day, too!  Since it was #nationalsiblingday, I had to take a selfie with him.  Love my bro! 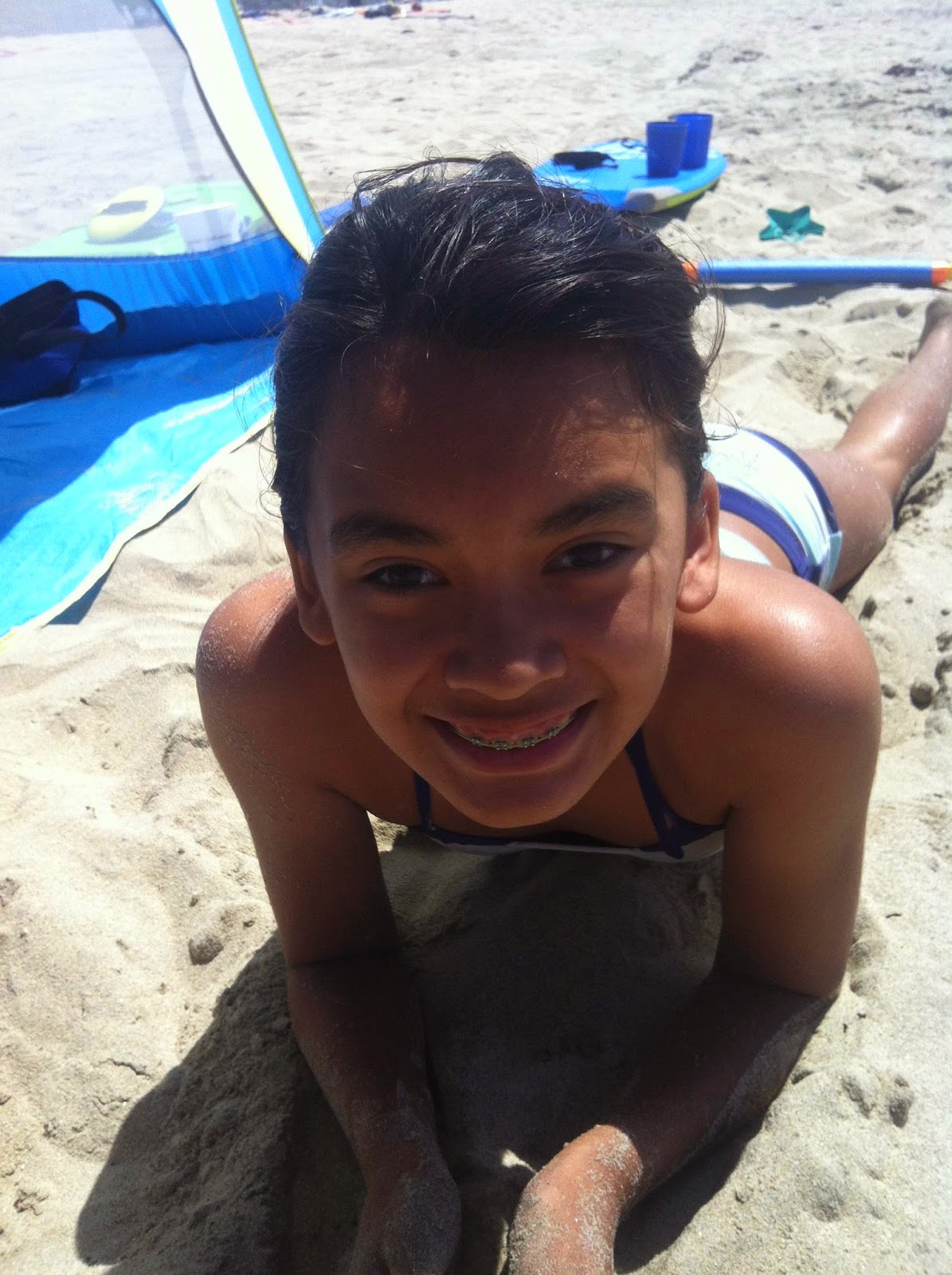 We ended the week with a trip to the beach.  Was overcast most of the morning, so of course I'm a burned to a crisp.  But whatever!  It's our happy place and I spent time hanging with Miah on the sand, with Lucas splashing in the waves, and enjoying the kids thoroughly with the hubby. 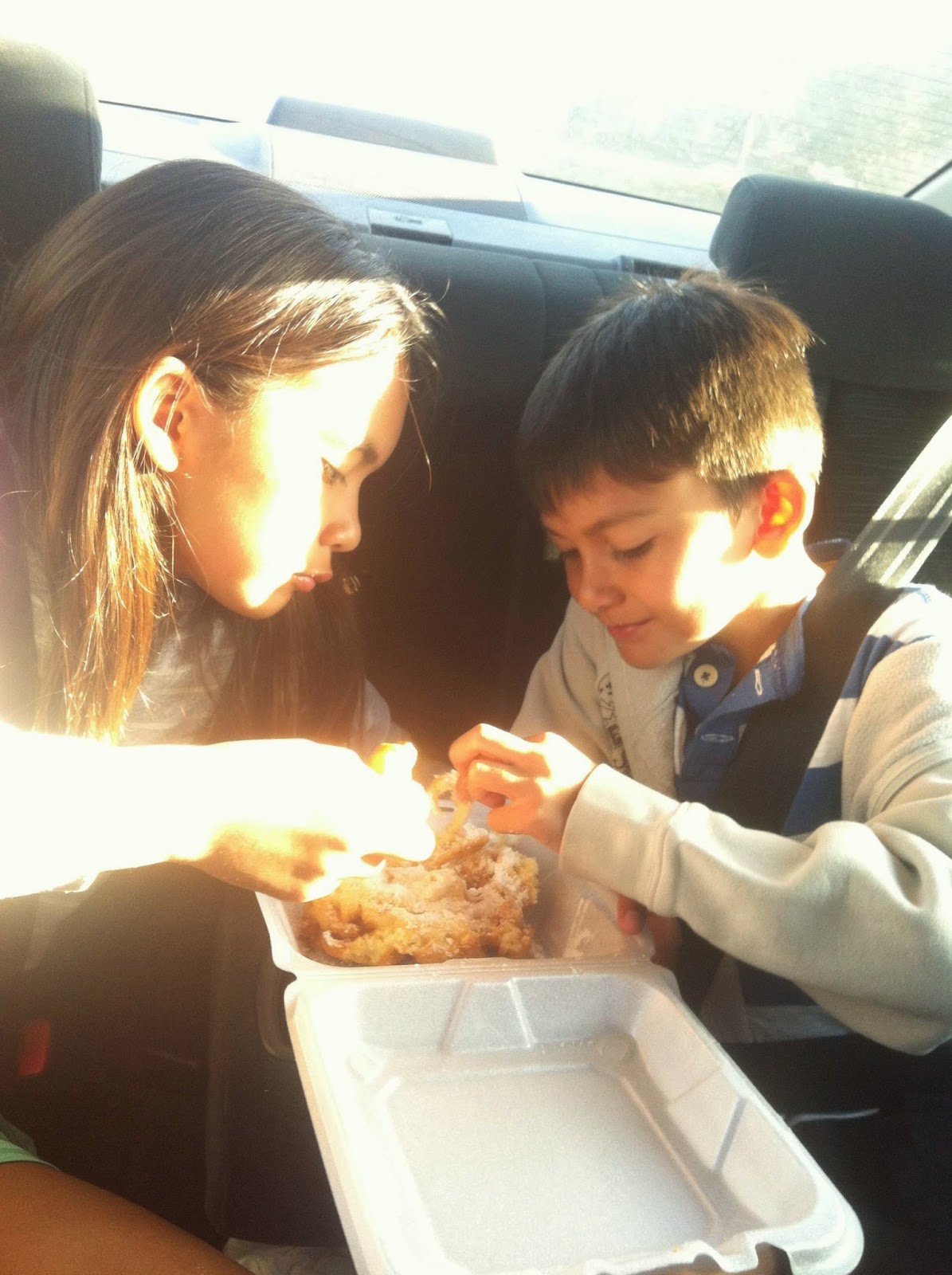 What's the best part? Every single part of it!  We got a lot of rest (this mama needed it, yo!), ate lots, played bunches, and made memories.