A few years ago, I wrote this.  There was a writing prompt asking who we were, so I came up with that.  I wrote about who I was at that moment and I was so proud of how I represented myself. 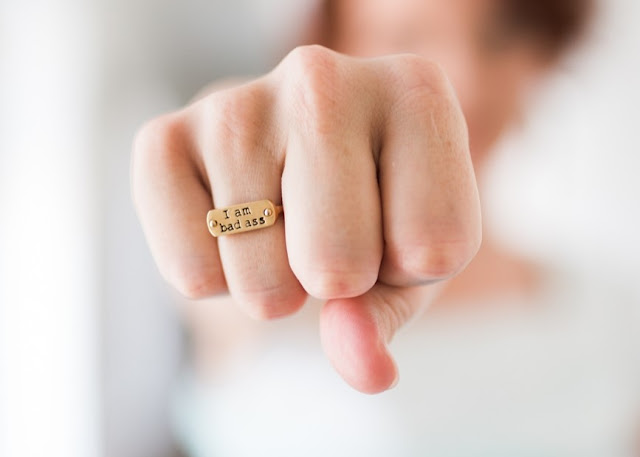 I was looking for some writing inspiration and found some journaling prompts with one suggesting this:  "I come from".  I promised myself after being sick that I wouldn't dwell in the past, but sometimes I have to allow myself to go there so that I can appreciate my now.

I come from...
a birthday party where my parents met and talked all night.
a world of secrets that were discovered too late.
a childhood that should never have been and a marriage that was a mistake.
anxiety and depression and learning about those things way too young.

I also come from...
travel and experiencing different cultures and cities.
seeing the sunrise over the ocean.
breathing in the clean, crisp air of Machu Picchu.
dancing all night and drinking a few too many at the bars in Harvard Square.

I come from...
hours of labor and two hours of pushing my first baby girl.
seizures and an emergency c-section with my son.
a scheduled c-section but my youngest daughter thinking otherwise.
the first words I spoke to each one, "you did it."

I also come from...
struggle - my own and from others.
a cancer diagnosis and remission (556 days to be exact!)
chemotherapy and radiation.
emotional and physical support from an army of friends and family.
#sorianostrong.

I come from...
a sophomore high school English class.
meeting a boy who I never thought in a million years would become my husband.
getting married to him twice because party time!
literally marrying my best friend...the guy God had planned for me forever.

I come from...
strength.
perserverence.
learning to never look back.
figuring out that I'm allowed to say no.
#metoo.

But most importantly, I will always come from...
the mountain of battles I have won and the fear that never took hold of me.
#badass
Labels: 2018 Writing Prompt